Let me take you back to 2007, when two small games came out, Call of Duty: Modern Warfare and Halo 3 (I’m aware what the title is, just bear with me!). 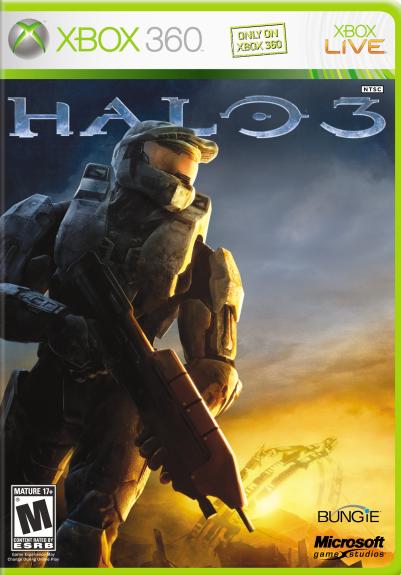 Halo 3 was perhaps the most anticipated game of its era. A final chapter (or so we thought) of an epic trilogy of games, with one of the largest marketing campaigns ever launched for a video game. Halo 3 was everywhere.
Then, less than two months later, came Call of Duty: Modern Warfare.

These two games competed each other in the hearts of gamers for months to come, going on to become two of the most successful games of all time, critically and financially. But which was better?

It would be a fool’s task to try and pick which of these two games was better, but let’s pick out two key differences.

Halo was done (…apparently).
Halo 3 touted itself as the game which would ‘finish the fight’. The game would finish the storyline for the Halo Universe, and we didn’t think we could look forward to any further games in the future. This, with the game’s creator Bungie selling the rights of the series to Microsoft, seemingly spelt an end for any future the series might have had.

Call of Duty: Modern Warfare promised and delivered a heightened sense of realism that was now possible on the new consoles. The environments were gritty, the setting was contemporary, and the gameplay wasn’t messing around.
Compare this to Halo 3, where falling out the sky and pummelling a gorilla-man with a giant gravity hammer was pretty common.

Not that we’re saying one of these approaches is superior to the other, but Call of Duty: Modern Warfare’s sense of realism was (and still is) in line with a wider media trend of realism. Everything nowadays has to be gritty and dark. Popular examples include Christopher Nolan’s Batman films and Game of Thrones.

Not that we’re saying one of these approaches is superior to the other, but Call of Duty: Modern Warfare’s sense of realism was (and still is) in line with a wider media trend of realism. Everything nowadays has to be gritty and dark. Popular examples include Christopher Nolan’s Batman films and Game of Thrones.

Halo 3’s aesthetic was nice, but it wasn’t current, and it wasn’t going to get any more popular.

So with all that mind, let’s see where it all went wrong for Call of Duty, when the new kid on the block, Battlefield, came along.

In many ways, Call of Duty was a victim of its own success. Each game had to be bigger and better, and ultimately it became a parody of itself. It took the its firmly grounded realism and started adding overlays and all kinds of stuff over the screen (and the perhaps the biggest draw was Zombies!). 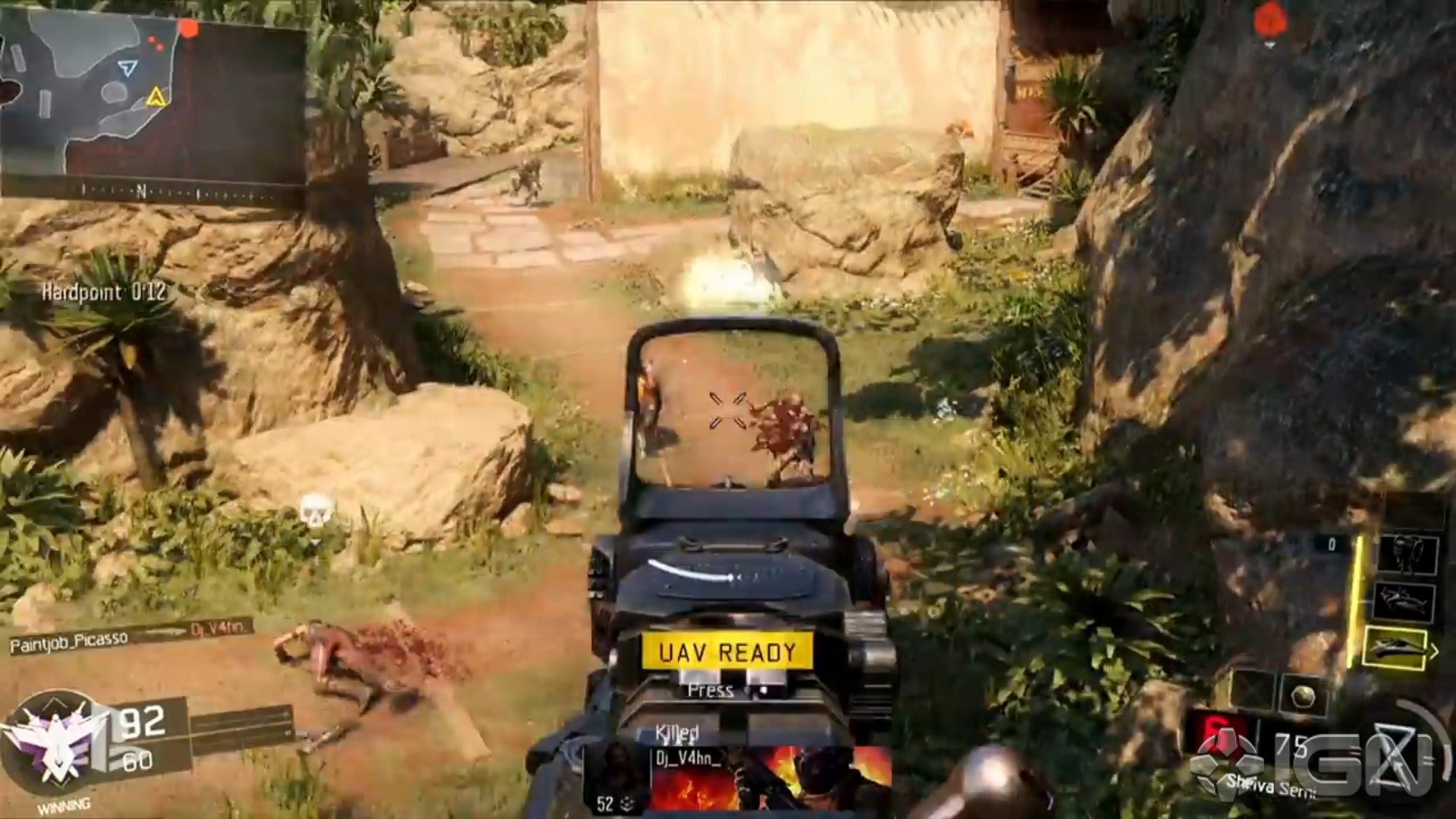 It became a call (of duty?) back to arcade games.

While Call of Duty started moving back in time, Battlefield was looking forward, retaining a sense of the realism which originally drew audiences to Modern Warfare, and is still current, while innovating the classic multiplayer experience. It began to utilise the new technology of the current generation of consoles with larger maps, more players, and a more immersive experience.

Thanks for reading! Be sure to check out our latest blog: Why GTA Single Player is Still Amazing

Menu
We use cookies to ensure that we give you the best experience on our website. If you continue to use this site we will assume that you are happy with it.Ok